Marc Woodworth is the author of Solo: Women Singer-Songwriters in their Own Words (Dell, 1998) and a volume of poetry, Arcade (Grove Press, 2002). He edits the international quarterly Salmagundi and teaches at Skidmore College in Saratoga Springs, New York. 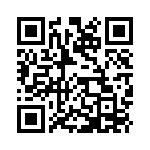