Susan M. Ryan is Associate Professor of English and Director of Graduate Studiesat the University of Louisville. 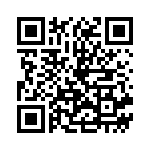