Douglas Anderson is the Sterling Goodman Professor of English at the University of Georgia. He is the author of A House Undivided: Domesticity and Community in American Literature and The Radical Enlightenments of Benjamin Franklin, the latter available from Johns Hopkins. 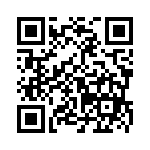