Andrew Gray was, until his untimely death in 1999, Tutor in Social Anthropology at the University of Oxford. He was also a leading activist in indigenous rights, advising the Forest Peoples Programme and the International Working Group for Indigenous Affairs (IWGIA) among other organizations. 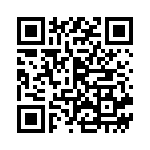