David F. Prindle is a professor of government at the University of Texas at Austin. 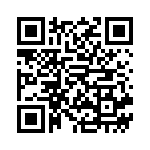